BGH731
Back to products
Next product 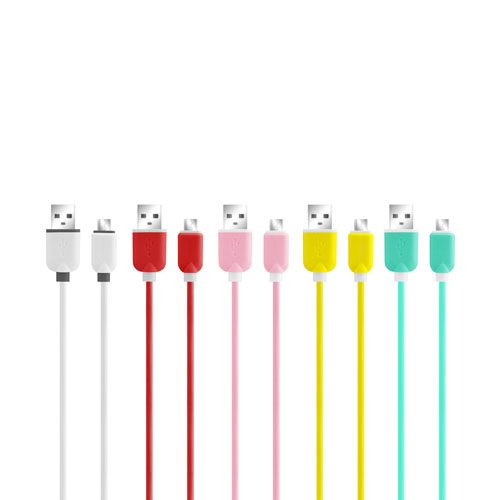 CLiPtec RGK833 USB RGB Mechanical Pro-Gaming Keyboard ‘Stegocoria’ is a 104 keys RGB Mechanical professional gaming keyboard which combines solid profile metal top cover finish and an ABS bottom cover. It is constructed with high performance replaceable mechanical blue switches with 50 Million times keystroke lifespan construction with double injection for keycap. An adjustable stand is installed at the bottom of the keyboard which can adjust the angle of the keyboard to fit their requirements and 3 ways cable routing for cable management.

100% full anti-ghosting, which is particularly important especially for FPS gamer which multiple keystrokes are constantly necessary. It is pre-programed the many FN combination keys for your useful function that is surely offering you the greatest convenience, No matter you want to volume up and down, louder the speaker, start on email anytime, all can be done by amazing one press of these specially designed quick access buttons. 13 pre-programme illuminated backlight patterns with full adjustability for speed and bright are also included directly into keyboard hardware like: LED spreading diagonal, running, spreading, waving, breathing and single LED lighted. 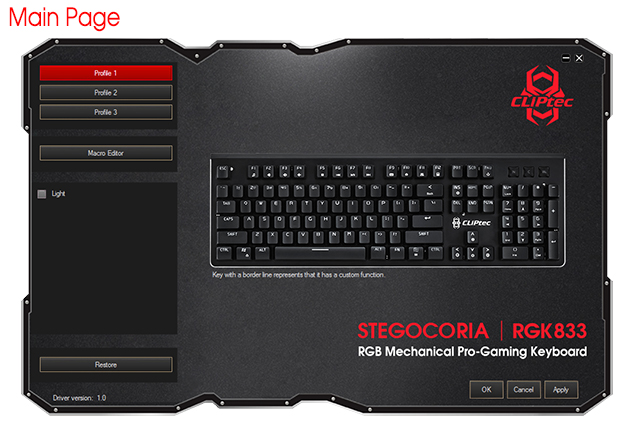 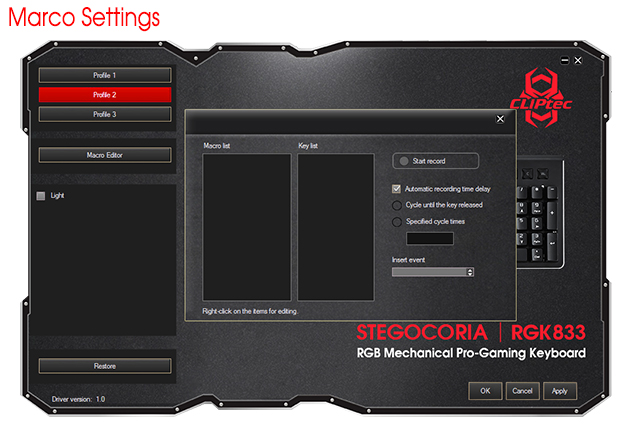 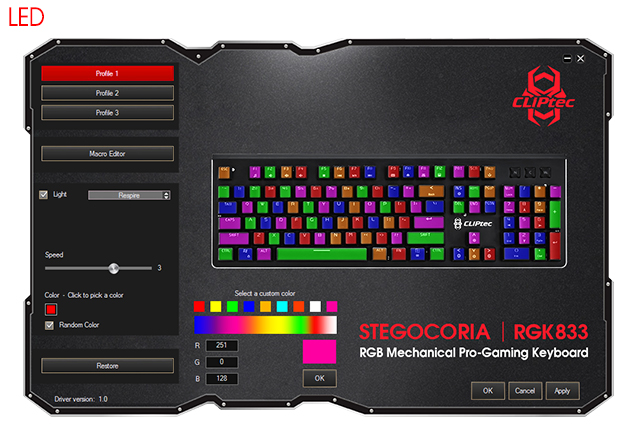 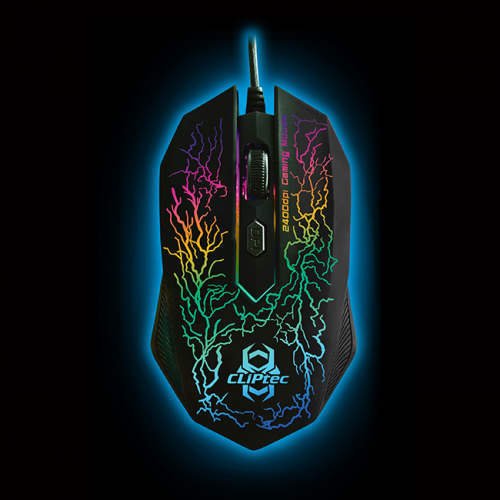 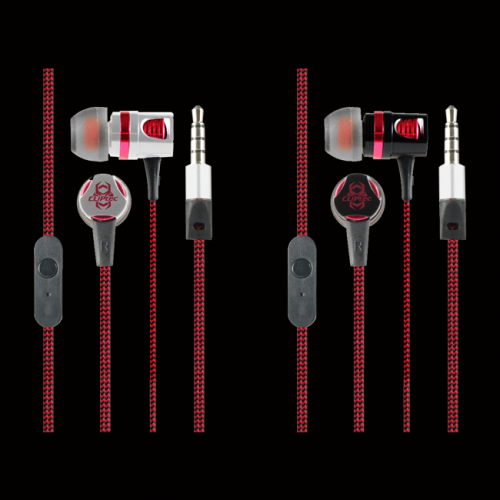