RGK752
Back to products
Next product 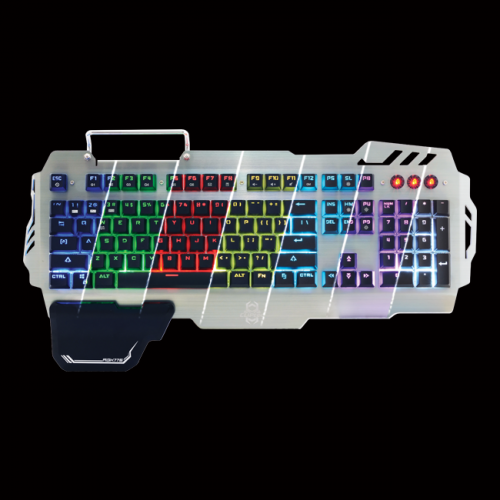 CLiPtec RGK775 USB LED Illuminated Plunger Switch Gaming Keyboard ‘Titazaos’ is a plunger switch gaming keyboard which combines smooth curves and a metal sleek finish in a cutting edge design. It is a durable plunger switch with mechanical keycaps giving users an awesome tactile feel and clicks with each keystroke while giving responsive feeling like using a mechanical switch keyboard.

An adjustable stand is installed at the bottom of the keyboard which can adjust the angle of the keyboard to fit their requirements and the palm rest to give user hands a rest while dominating the game. The hardware gives the keyboard remarkably cool in outlook with attractive 3lids of combination of LED illumination with a breathing function and 3 steps control the brightness.

RGK775 allows multiple keys to be registered simultaneously at keystroke. Up to 19-key anti-ghosting, which is particularly important especially for FPS gamer which multiple keystrokes are constantly necessary. It is only a gaming keyboard, but also pre-programed the 11 additional FN keys for your useful function that is surely offering you the greatest convenience, No matter you want to play your favorite music, volume up and down, louder the speaker, searching any website and start on email anytime, all can be done by amazing one press of these specially designed quick access buttons. 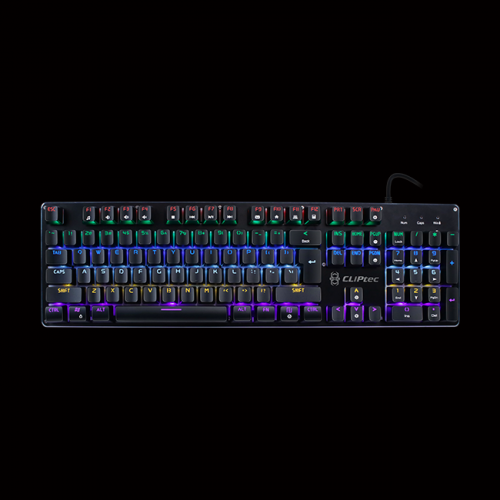 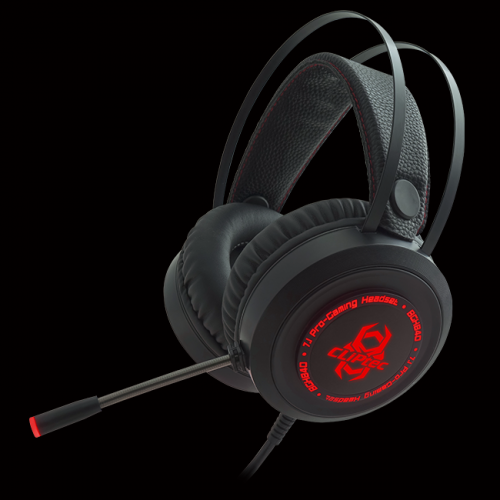 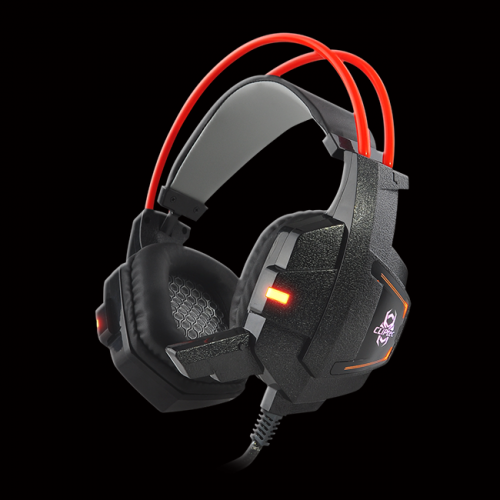 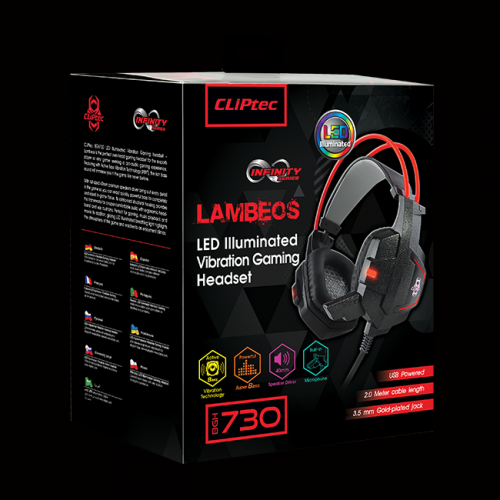 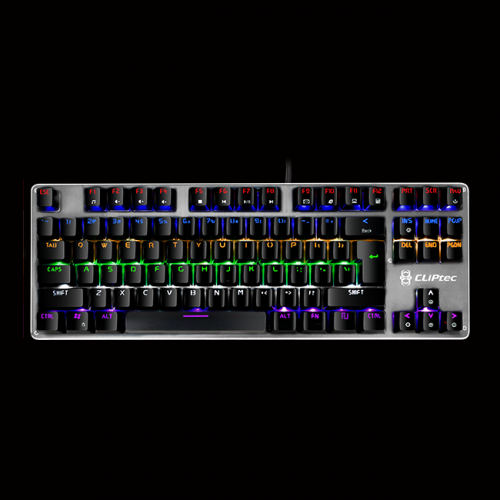 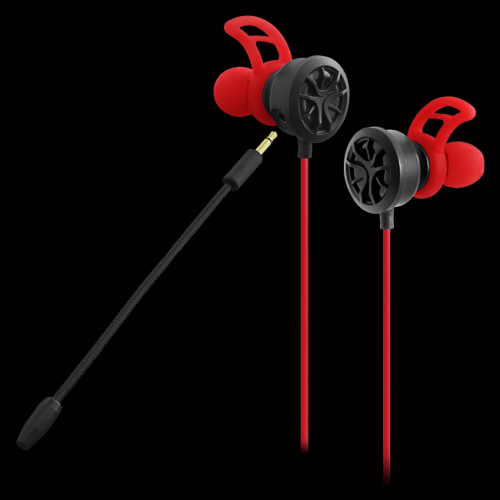 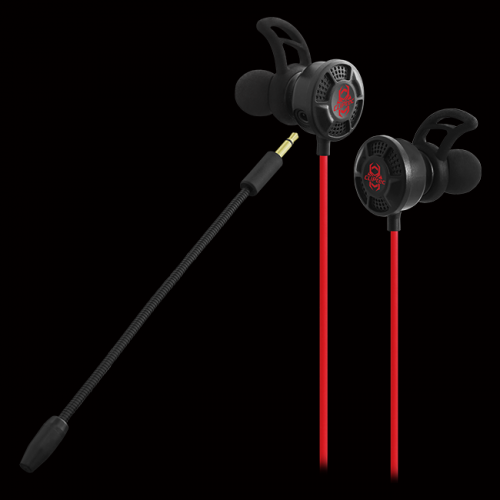 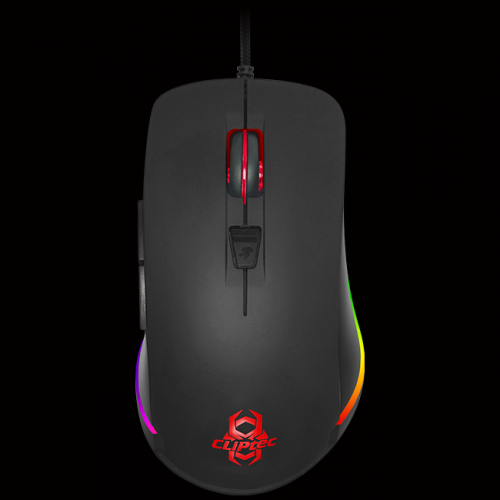